This week was awesome. First, we got to finish filming scene 1,2,and 3 and also did are novels. Next, after that we filmed more and more until finally we started doing movie editing. Movie editing is when you put the movie together. Then,after that we did are reading logs and i was so happy because it is the last day of reading logs. Last, we saw the Q and U wedding and we have to see a talent show,basketball game,the health talk,and the rocky hill rodeo.

This week was awesome. First, we did are novels studies and worked on are movie scripts we weren’t finished yet on the movie scripts because we had to finish scene 5 which was kind of long since we all thought the last scene should be long. Next, we still were not finished with scene 5 so worked on it for a little bit more to plan out the script. Then, after working on it we wrote something we didn’t agree on but we fixed it and finished the writting part not the typing part. Last, we finished the scripts and went on a field trip to karn were we met Doris. After all everybody was done with the scripts we had a new project to make a powerpoint on Washington D.C.gifted final

This week was fun.First, we got to do are movie sripts are movie is called gifted it is a family generation that has been in the family it is a gem with healing powers.Next,we did are  scene 3 and wrote about the problem we were going to do where they do tryouts eric dosent make it but sunshine did.Then,after that typed scene 3 and 2 and 1 scene 3 had two pages but are group thought scene 3 should be long and it was.Last,we worked on are scripts a little bit more and are going to have reading buddies.

This week was awesome.First, we started making movies and ours was called Gifted. And also Elise and Laci did Ga Ga Ball well elise was scared and didn’t want to so we did tether ball and she did excellent for the first time.Next, some of are classmates finished their songs and did a new study island.Then, we did are 3rd TNREADY Test and got to get a free app choice after you finished your tnready test.Last we are getting shaved blue ice cream for 2 dollars but,my mom is giving 20 dollars.

This week was fun. First, we got to finish up our songs. Next, we had to make up movie names and the top 5 that you wanted to be in out of those 5 you had two pick two. Then, after doing that the next day was track day I wasn’t in track but some of my classmates were like finley,samantha,corbin,cadence,sydeny,finn,and dylan out of those five only one of them got a reward it was Finley Warren.Last, we graded our daily fix it our transition sheet and homework we also get to teach our reading buddies…….octoball!!!!

This week was fun. First,we did our play that we practiced all week for are Rock and Roll Forever play musical we had girls wearing pink poodle skirsts, black shoes, a string tie around your neck, and some cool glasses. Next, we did are solo practice songs you had to pick a lesson from your langugage arts notebook or reading notebook.Then,we got new penpals from South Korea.Last,we worked on songs for science with are reading buddies.

This week was great.First,we got are French epal letters back and wrote back to them with a guess who question for them to guess.Next,we did a research on what we wanted to learn more about I picked seals because I do not know much about seals.Then,we got new microphones 3 of them.Last,we got to see Mr.Haney take pictures of people by the slide and got to 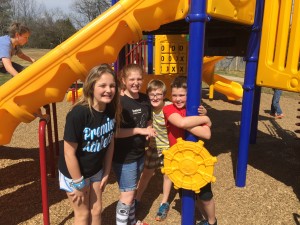 go places where we what to go next week for…SPRING BREAK!!!! 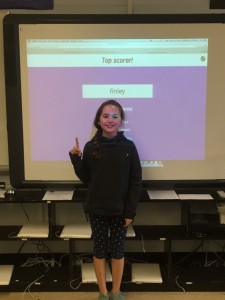 We also got a Kahoot winner

was great.First,we got to do another prompt and also got to be off school on Tuesday because of the voting.Next,we got snow outside and double recess.Then,we got to finish our songs and put it in iTunes.Last,we did test

This week was great.First, we did our song on opinion and informative papers.Next,we got to read our story for the week and we learned about exploding ants and we also got to see a musical in the gym which was amazing.

This week was fun.First,we got to do court case and our team won.Next,We got have our valentines party it was suppose to be on Friday but it got cancelled because of the snow.Then,we got to practice another prompt but we had to do a four page  paragraph on are opinion and we also got to work our songs.Last,we got to grade papers and work on are novels. 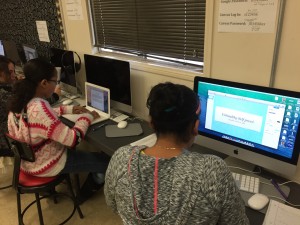